2018 became a memorable year loaded with trips, comic book conventions and everlasting memories. I wanted to write my recap post a little bit earlier before time gets away from me and I forget to publish it. 2018 was a fantastic year.

Movies I saw in Theaters: 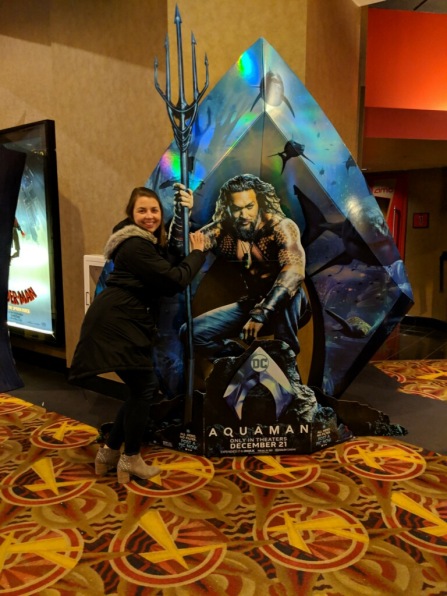 My Favorite Movie of 2018: This is a tough call, but I’m going to have to say it’s a tie between Aquaman and Black Panther. Aquaman was a win for DC’s movie universe and Black Panther was representation for the African American community along with the fact it was an amazing movie. 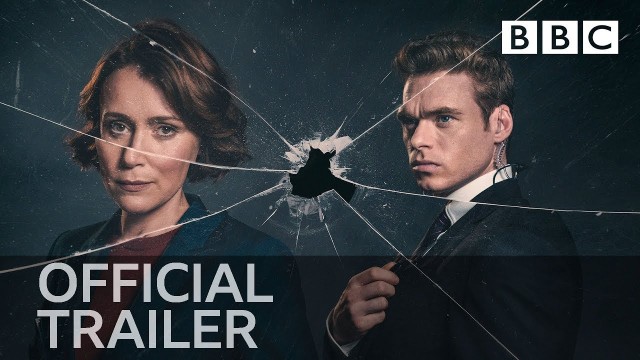 My Favorite TV Show in 2018: I’m indecisive which led to me picking The Bodyguard and Parks & Recreation. The Bodyguard is only six episodes long which meant I finished it in a day. Richard Madden is an excellent actor and it also helps he’s extremely attractive. Parks & Recreation has easily become one of my all time favorite TV shows which is surprising considering I didn’t think I would like the show initially. Shout out to the boyfriend for convincing me to watch this with him.

My Favorite Video Game of 2018: Marvel’s Spider-Man is the best game in 2018. I probably will end up playing through the campaign again in 2019.

Biggest Pop Culture Moment: The Aziz Ansari story shocked me when it first released online. Reading through the story, Ansari crossed the line. If someone says no about wanting to engage in any sexual activity, that’s a no. It doesn’t give you a free pass to try other activity. I can’t stress enough how important it is to get consent. This incident shows how little people know about what giving consent looks like because it’s not discussed in sex education and that’s a big problem.

Podcast I Couldn’t Stop Listening To:

Anna Faris’s Unqualified Podcast was recommended to me by my best friend. In each episode, Anna interviews a celebrity of sorts and then they take questions from fans. I prefer the questions from fans because it’s interesting hearing their life problems and hearing Anna Faris’s advice. This is the one podcast I will make sure I’m caught up on.

I Like It by Cardi B, Bad Bunny & J Balvin has been on repeat every time I work out. Anytime this song beats through my head phones, I work out harder with whatever I’m doing. 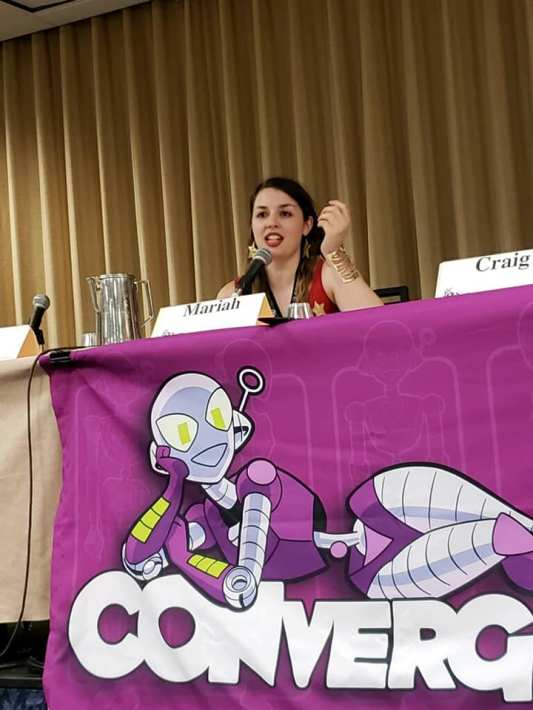 I’m so lucky to have this kitty in my apartment. If you follow me on Instagram, I post a cat picture often. I can’t help it, she’s too adorable. Cats are easy to take care of and it’s nice to come home from work and a have a fur ball waiting for me by the door.

My family has started a tradition of going on one major family vacation every year. This year we drove to Boston. Boston is a city I had always wanted to visit and I wasn’t disappointed. It’s colonial history combined with the East Coast environment led me to falling in love with the city.

Flying to the Big Apple 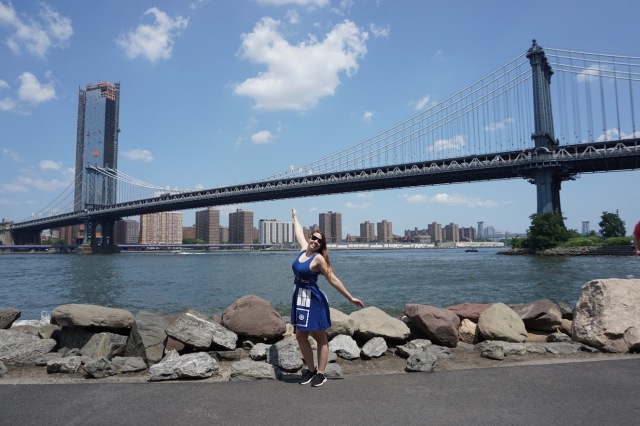 I will say, Boston has nothing on NYC. New York City was ginormous, but captivating. Central Park was much bigger than I had expected it would be. Getting lost in the subway is something I will never forget, but it taught me how to navigate around. If I were to visit NYC again, I would do a lot better with knowing where to go.

Spend lots of money at Harry Potter World at Universal Studios in Orlando!