I saw this 90’s themed tag on A Geeky Gal’s blog the other day and I immediately wanted to write in my answers. I was born in July 1994 so I’m very much a 90’s baby. Anyone who wants to participate in the 90’s tag absolutely can! Here are my answers: 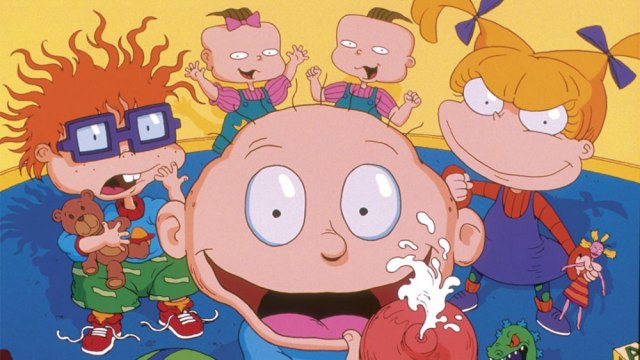 My immediate first thought in my head was Rugrats. This is the show my mom even started to watch and adored. I remember all the Rugrats movies including the one in Paris with a huge Reptar dinosaur. I also remember watching the episode where bugs crawl into Tommy’s grandfather’s mouth while he sleeps; I was disgusted.

Should be obvious because of my answer above, but NSYNC!

Britney Spears reminds me a lot of the 90’s. I was feeling for her in 2007 when she was unraveling, but now she has picked up the pieces and has made a successful career since.

Did you Collect Anything? 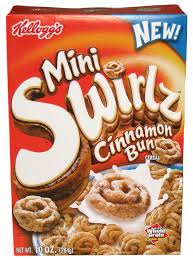 I love Breakfast cereal. I have to stop buying it as an adult because if I come home from work after a long day, I would pour myself a bowl of cereal instead of making dinner. I think my favorite cereal was Mini Swirlz Cinnamon Bun cereal. It was delicious.

Remember when cereal boxes would give out great prizes. In General Mills cereal you could get Carmen Sandiego CD games. How cool is that? Getting a new video game to play. I still have the games and they work on my older laptop, but I think they are too old now and probably won’t work if that laptop dies.

Honestly, I can’t think of anyone I had a huge crush on in the 90’s. I’m sure I had one, I just can’t recall who that is. My first crush ever was Sean Connery from the James Bond movies, but that’s not in the 90’s.

I didn’t watch Disney Channel movies in the 90’s. 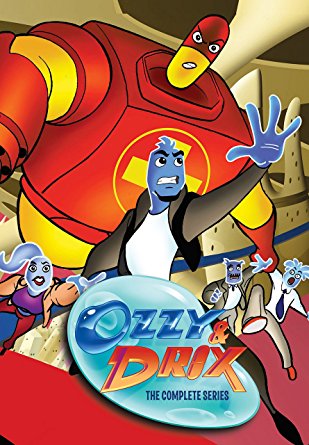 I always think of those slap bracelets. The ones where you hit yourself on the wrist really hard and the band wraps around your wrist. You would grab some and smack your friend with it on the playground; good times.

I’m going to list a couple of great toys in my closet growing up regardless if they came out in the 90’s or not.

There were probably more toys I loved, but these were my favorites.

What Early Morning Cartoon Would you Watch?

SO MANY. I used to wake up in the summers early and before my dad would take us to this day care place we used to go to, I would watch Scooby Doo. I also would watch Woody the Woodpecker, Digimon and more.