This past week I watched the Avengers with my boyfriend to prepare for Infinity War. This movie has a special place in my heart as helping to expose me to the world of comics. I remember sitting in the theater being a senior in high school and preparing to go off to college that fall. I watched this movie and I was entranced by all of the characters with their backstories and how they worked together. I wanted to dedicate a full post as to how much this movie meant to me and how re-watching it gave me all the feelings.

As I mentioned, I was a senior in high school when this movie was released. Reflecting back to that time of my life, I was insecure. Insecure about my looks, my body, and who I was as a person. My uncle persuaded me, my brother, and my mom to go to the theaters to watch this movie.

Everyone probably has their favorite Avenger. Most would say Iron Man or Captain America, but my favorite was Hawkeye. I had an obsession with Jeremy Renner for a couple years after the release of the Avengers. I still have two Jeremy Renner Hawkeye posters in my old bedroom at my mom’s house. Hawkeye is an ordinary human being who is forced into this alien invasion by Loki. He’s also the avenger who I think is given the most crap because he uses a bow. However, his hand-to-hand combat skills are lethal especially when he’s paired with the Black Widow.

Also, can I just say one of the very first OTPs I had was Black Widow and Hawkeye. I have always wanted to know what the hell happened in Budapest!?!?!?!. I was shocked when Black Widow was paired with Hulk because it seemed odd to me. I feel bad for Hawkeye because I felt he really didn’t get the attention that he deserves in the Marvel universe and I know other fans agree with me.

I didn’t visit a comic book store until the summer of 2013 when I brought my ex-boyfriend to Mead Hall Comics & Games in Minneapolis. I bought a few single issues without really knowing what I was looking for. Now, I buy mostly trades because it’s difficult for me to keep up with single-issue comics. I wouldn’t have even started buying comics if it wasn’t for seeing the Avengers in the theater in 2012.

To wrap up this post, I wanted to say how the Avengers has really transformed me into the geek girl I am today. It helped broaden my interests and put me waist-deep into the Marvel comics fandom. I’m excited to see where Marvel movies will head and I’m looking forward to reading more superhero comics and enjoying free comic book day this year. 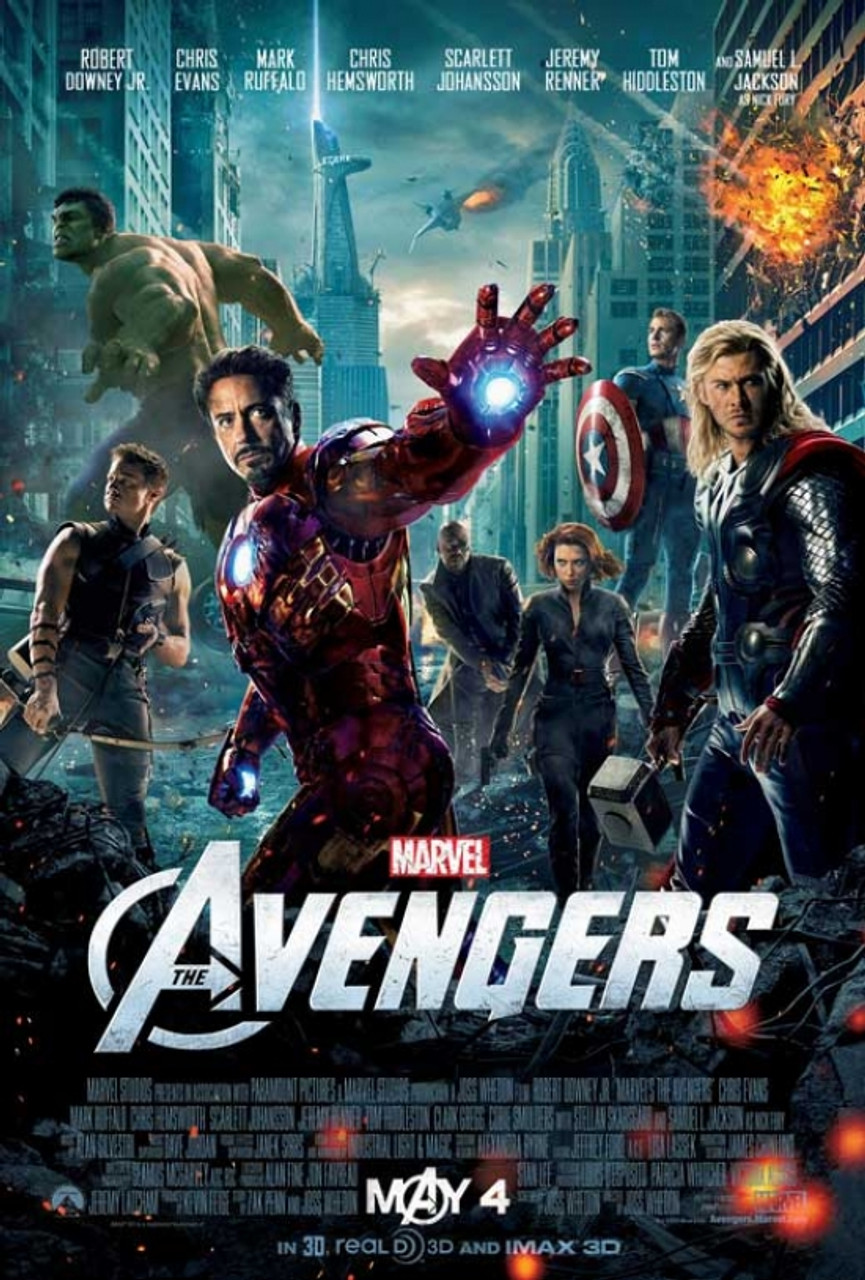 11 thoughts on “The Avengers; how much this movie means to me.”