My convention schedule only includes Convergence in Bloomington, MN because frankly conventions are expensive. A new affordable convention has popped up in the St. Paul area titled Minnesota Fan Fest and I’m excited to attend this year. Minnesota Fan Fest has a similar convention in Phoenix, AZ which I have never attended. This is the first year that Fan Fest will be in Minnesota and I have high hopes that it will be a fun convention. By the way I have 50% off any day pass coupons that I can give out to anybody interested in attending. Comment on my post if you’re interested! 🙂

Guest appearances include Zander Cannon, Dave Wheeler, Dan Jurgens and Barbara Shultz plus more that I haven’t mentioned. Zander Cannon created Kaiju Max a comic about monsters in a prison. I personally haven’t read Kaiju Max yet, but I know I’m missing out on a great story. Dave Wheeler has written comics about dinosaurs eating Nazi’s which sounds crazy however, I’m enjoying the comic Totem which is a native American superhero fighting crime. I only have the first issue and I’m anxiously waiting for more. Barbara Shultz is especially talented having written for Dark Horse, DC and Image Comics. The comics guest list alone is worth noting. 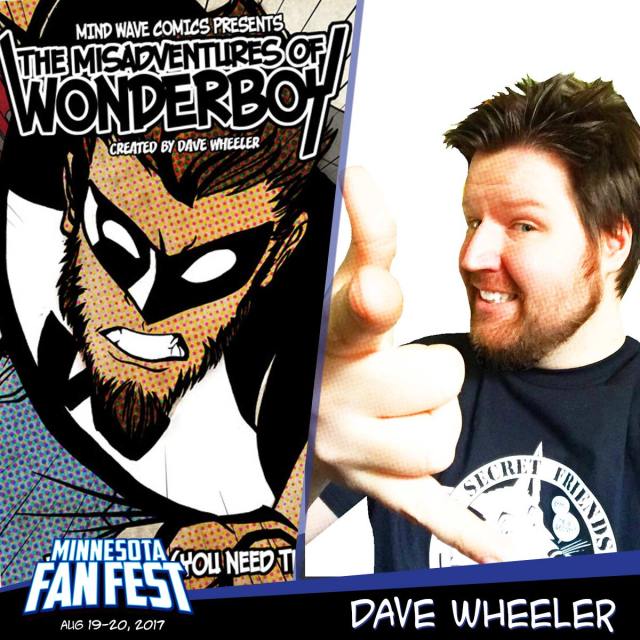 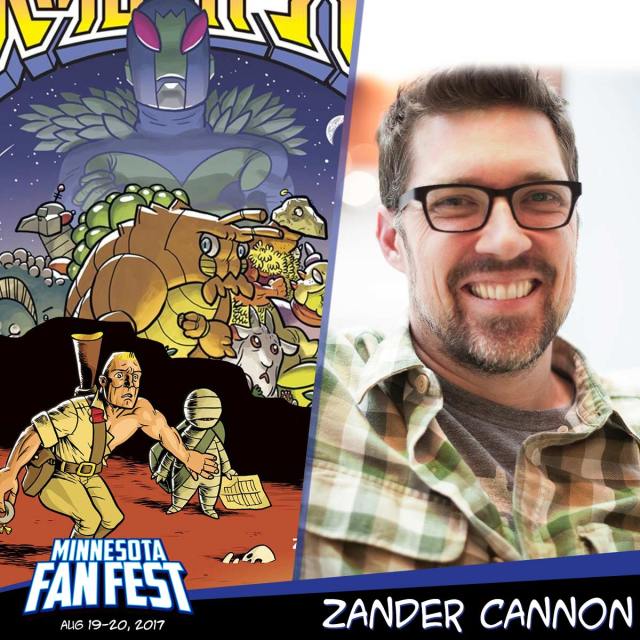 Jason David Frank will also be attending who you may know as the Green Power Ranger in Mighty Morphin Power Rangers. The Power Rangers was one of the cartoons I would watch on Saturday mornings with my brother and even though I always preferred the pink or yellow rangers, the green one was still just as cool.

Like all conventions, I am prepared to spend some money on the creators and artists tabling. I’m still unsure if I’m going to meet Jason David Frank yet because usually I skip the celebrities because of the cost of getting a picture or an autograph. For all of my local readers near the MN area, I highly recommend checking out this convention. Also I do have coupons for 50% off any day pass for Minnesota Fan Fest given to me by Kristin Rowan Director of Marketing. Comment below if you’re interested and I hope to see you all there! Minnesota Fan Fest will be on August 19th – 20th at the Saint Paul River Centre.