I never used to watch copious amounts of TV shows. Moving to college I found that my free time was cut into shorter chunks of time. So I had plenty of time in that time slot for a 40 minute episode. I’m always looking for a side show to watch and thanks to Netflix and Amazon Prime, I have access to quality content. The Following sparked my interest because when the first season aired, I heard it was a thrilling show with dark characters. I gave it a watch on Netflix and soon enough the first season was finished. Yesterday, I watched the last episode of season 3 which was the series finale since The Following was cancelled. I liked the show, but as the seasons progressed, I feel the quality of the show was decreasing. 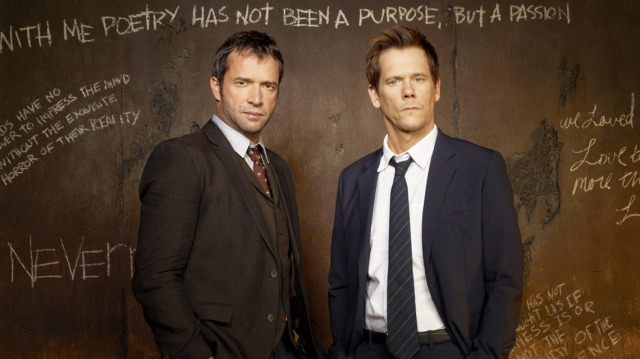 The Following opens with Ryan Hardy (Kevin Bacon) a famed FBI agent pouring vodka into his flask. He arrested literature professor Joe Carroll (James Purefoy) for killing numerous young college women. He had been killing for some time, but Ryan was the only one who found out about his secret. Joe sees Ryan as his equal, someone who has the intelligence to keep up with his games. Joe doesn’t stay in prison for long and it’s revealed that he escapes, but has a league of followers who will kill for him. The first season revolves around Ryan trying to capture Joe’s cult members and stop Joe from committing more heinous crimes.

The relationship that Ryan and Joe have is what makes the Following a hit series. They have great chemistry together in their respected episodes. Season 1 goes by quick because every episode leaves off on a cliff hanger however, season 2 was okay. It focuses less on Joe, but on a new cult leader with her adopted children although Joe appears in the season quite frequently, but at parts he isn’t the main character. I do like the introduction of Max Hardy (Jessica Stroup), Ryan’s niece as a fellow companion. Season 3 was mediocre at best. Joe doesn’t really take front and center, and there’s this group led by someone named Eliza. I don’t know what she was trying to accomplish because the series ended, but it wasn’t the show I enjoyed back in season 1. 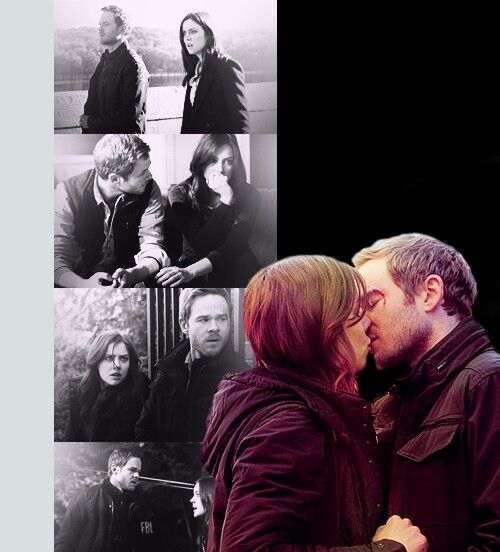 It’s unfortunate that the Following was cancelled, but after watching season 3, I can respect why it was. This show did help develop my OTP which is Max Hardy and special agent Mike Weston (Shawn Ashmore) because they are perfect together. If you enjoy FBI dramas/detective shows and want something that’s binge worthy, the Following should go on your list. Sure season 3 isn’t all that great, but season 1 is entertaining. I love the feeling of finishing a show because then you can devote time to more TV. It’s a never ending cycle.