The weekend is coming upon me which means I will have plenty of time to work on my games that I’m playing. This is just an update on what I’m currently playing and what’s up next. 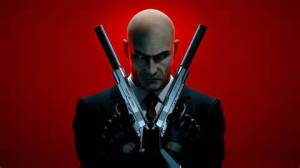 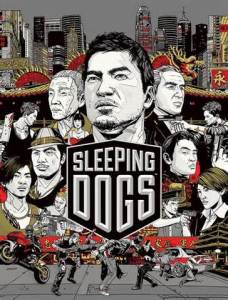 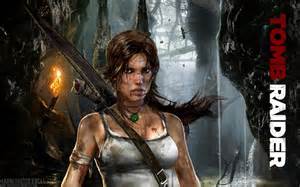 On my Xbox 360, I’m currently playing through Sleeping Dogs. It was released a couple of years ago and I had always wanted to play it. The game is set in Hong Kong and you play as Wei Shen. He’s going undercover into the Triad which are the gangs that roam the streets of Hong Kong. My first impression of the game is that I love the cop/triad missions. I love that I can help the police with side missions and complete the gang missions as well. To level up, there are two bars that need to be filled. The police bar is filled by not killing innocent civilians in missions or causing property damage. The triad bar is filled by completing the mission for the triad and going more deep undercover. That part of the game I really like.

However, the combat controls are horrible. To counter an enemy, they light up in red. I press Y and 50% of the time, I still get hit even though I countered the punch. Driving is also pretty bad. I keep forgetting that the left and the right joystick change the view so I always end up using both and crashing my car into things.

I plan on writing a full review once it’s finished, but I was expecting this game to be more fun.

For my 3DS, I’m still playing through Pokemon X. I’m also still playing Animal Crossing New Leaf. I found out that as a public service project, you can build a cafe right next to the museum. Unfortunately, I’m still building something else for my town, so I’m trying to finish that so I can move on to building the cafe. Animal Crossing is so cute and I will never stop playing it.

So as you can see, I have a lot of gaming to do before summer reaches an end. Feel free to add me on steam (BizarreBrunette). Happy Gaming! 🙂