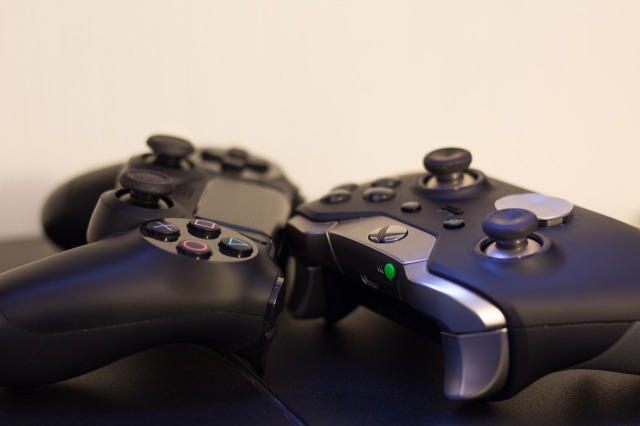 I’m a gamer for many reasons, but I have always liked becoming immersed in the story. Reading is great, but I don’t visually get to see the characters or the setting. A great video game to me makes me feel like I’m a part of that environment or I start to feel for the character I’m playing. This topic randomly popped in my head while I was eating my eggs this morning, I wanted to recall my favorite video game worlds I played through. 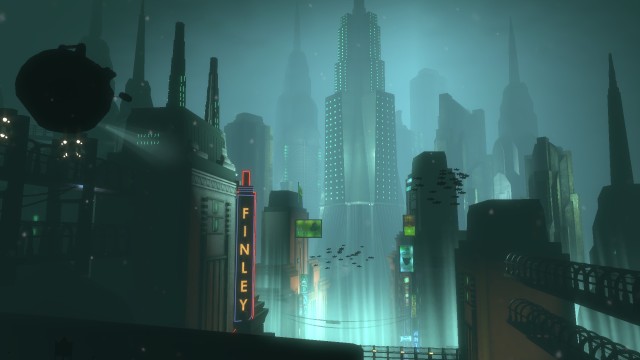 Rapture is the fictional underwater city in Bioshock. Rapture is a 1940’s themed underground city created and constructed by Andrew Ryan. Bioshock is one of my all time favorite video games because of how brilliantly Rapture is set up. Of course I wouldn’t want to live there because there isn’t any food plus drug infested people trying to kill you in the game, but the idea seemed great at the time. Setting up an underwater city where people could go in case things get bad above the water. I love the beauty in it even though I can still see the darkness.

How could you not want to live here? Living in a cute town of your creation with animal neighbors and constructing lighthouses. Animal Crossing New Leaf is my guilty pleasure, cutesy video game. When I first got my 3DS in college, this was the only game I played for about 5 months. 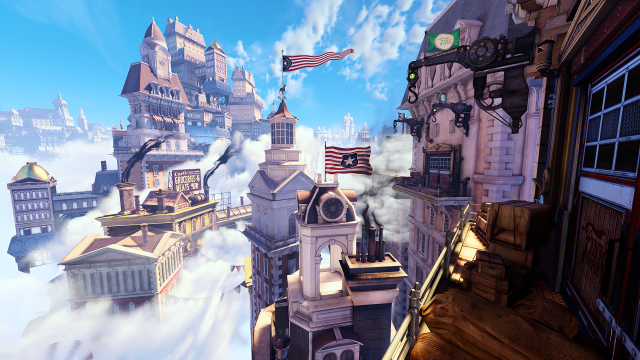 Bioshock Infinite wasn’t too bad considering it didn’t take place in Rapture. Can you tell I love the Bioshock series a little too much? Colombia was the fictional universe in the sky and you could travel around by zip lines. That would actually be kinda cool yet freaky because I hate heights. It’s a beautiful environment with different influences from the United State’s founding fathers. 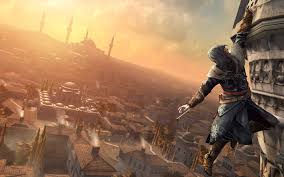 I asked the boyfriend what video game world he would want to live in, he chose the world of Assassin’s Creed due to it’s expansive setting. I have to admit this would be a pretty cool place to explore.