Marvel is FINALLY making a female led superhero movie in their current movie universe. Remember in 2005 when Jennifer Gardner started as Elektra in that forgotten Marvel movie? This isn’t Marvel’s first time producing a movie with a female led superhero if you even consider Elektra a hero to begin with. Marvel is behind considering they had an opportunity to make a Black Widow movie, but they didn’t. I’m happy with Marvel’s decision to make a Captain Marvel movie even though I don’t know anything about her character. I wanted to come up with a reading list / bucket list of comics to read before the movie releases in 2019.

The Life of Captain Marvel 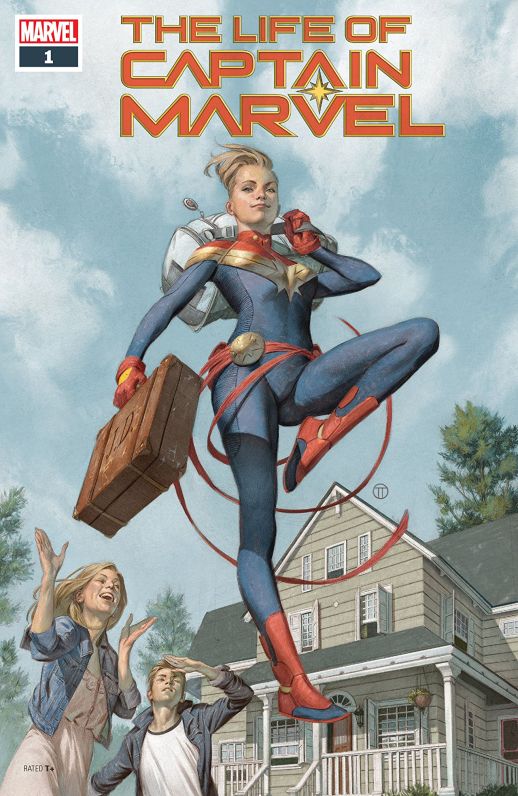 This Captain Marvel series has been advertised as an origin story which is perfect for anyone who doesn’t know the character. Based on the description, Carol Danvers is from Boston, MA where she encounters the Kree and they give her mystical powers. She eventually joins the Avengers and helps to fight evil beings from outer space. This series is written by Margaret Stohl who wrote the Black Widow Young Adult book I read a couple years ago. 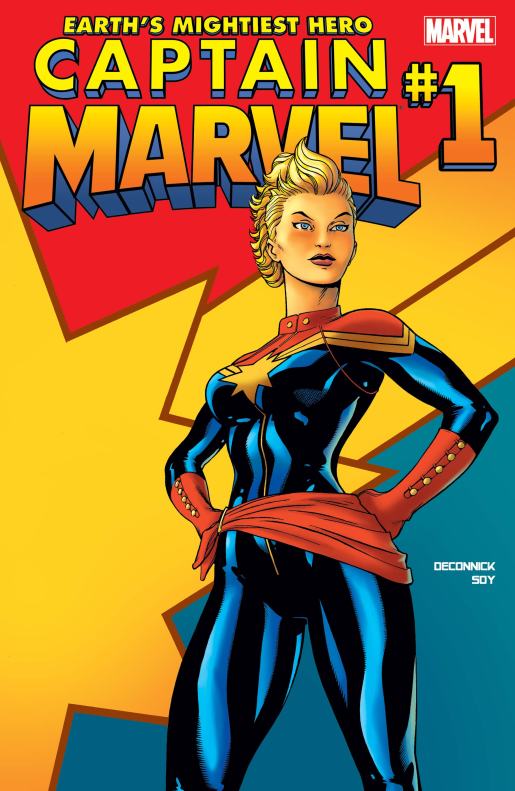 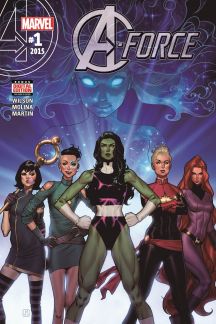 A-Force is one of Marvel’s first all female Superhero groups. Captain Marvel has joined this group along with: Medusa, She-Hulk, Singularity and Dazzler. This comic has nothing to do with the new Captain Marvel movie, but I’m all about a female comic book superhero action team. It would be kind of neat if this would be able to translate to the big screen.

Based on my Captain Marvel research, these comic series were recommended for fans of the Marvel cinematic universe who don’t know much about Captain Marvel as a character. This is perfect reading material for me to prepare for the new Captain Marvel movie. After watching the trailer, I’m excited for the return of Phil Coulson, a younger Nick Fury and the fact the movie takes place in the 90’s. Thankfully I have plenty of time to read these comics so I’m prepared for the Captain Marvel release in 2019.